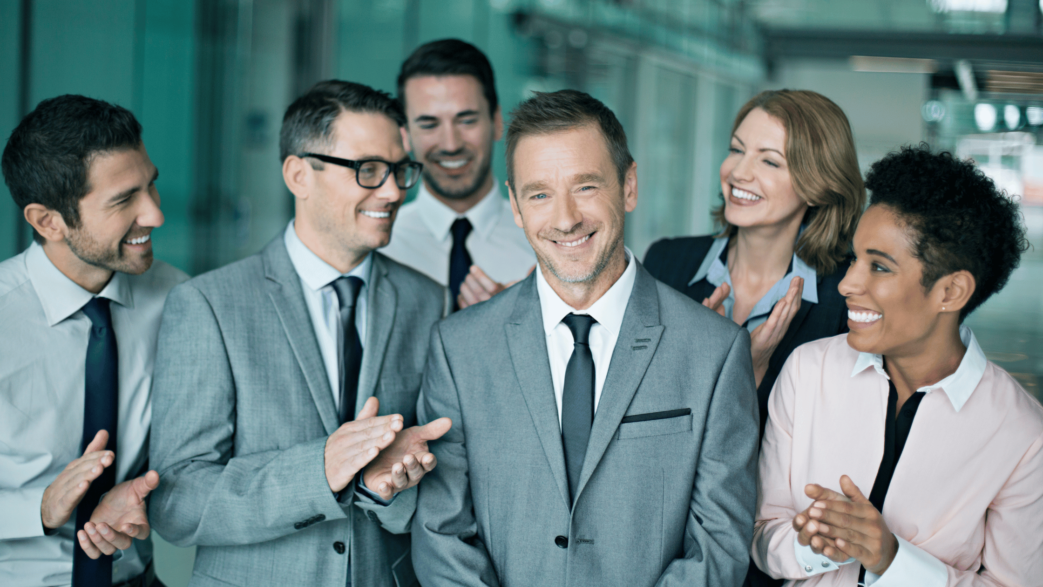 From our friends at The Muse

There’s always that person in your life you admire from afar—the funny but intelligent co-worker, the admirable boss with a kick-ass routine, or even that friend of yours who can get just about anyone in your office to smile (even on a bad day).

Well, here’s the big secret you’ve probably never thought to tell yourself: That could be you, too. Seriously, being well-liked by others doesn’t involve casting a spell or engineering a great illusion. Gaining respect at work, or making lots of friends, or acting as a great leader isn’t only for some special people. It’s a skill that just about anyone can pick up—and pretty quickly, in fact.

So how do you become “one of them?” These 12 behaviors of likable individuals will change your whole perspective:

You can find out more about which cookies we are using or switch them off in settings.

This website uses cookies so that we can provide you with the best user experience possible. Cookie information is stored in your browser and performs functions such as recognising you when you return to our website and helping our team to understand which sections of the website you find most interesting and useful.

Strictly Necessary Cookie should be enabled at all times so that we can save your preferences for cookie settings.

If you disable this cookie, we will not be able to save your preferences. This means that every time you visit this website you will need to enable or disable cookies again.